Von Brian Angus , 10 August Many Australian singers and musicians have made names for themselves on the international stage.

This was an evening to celebrate five of these remarkable Australian women, all friends, who have enjoyed marvellous careers in music. All five are at home in all the major opera houses of the world. 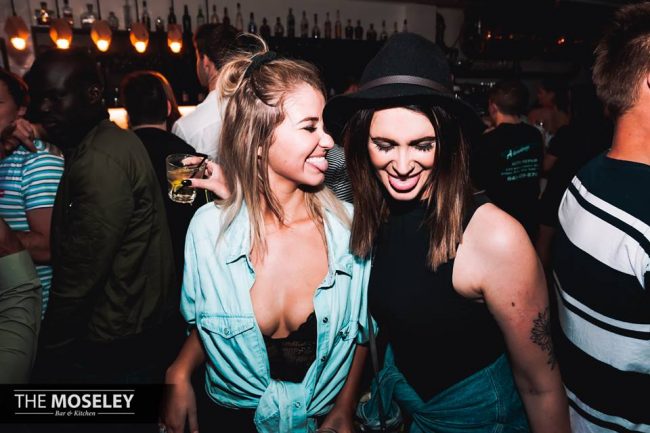 The concert celebrated some of Richard Strauss' well known works and also unwrapped a few of his delightful, yet more obscure offerings.

Accomplished as both composer and conductor, Strauss had a significant obsession with the female voice. While symphonic poems were his speciality, he also composed many operas, concertos and Lieder. Simone Young is a very impressive conductor. Immediately in command, her body and arms encouraged the orchestra and the response she elicited was bold and enthusiastic. 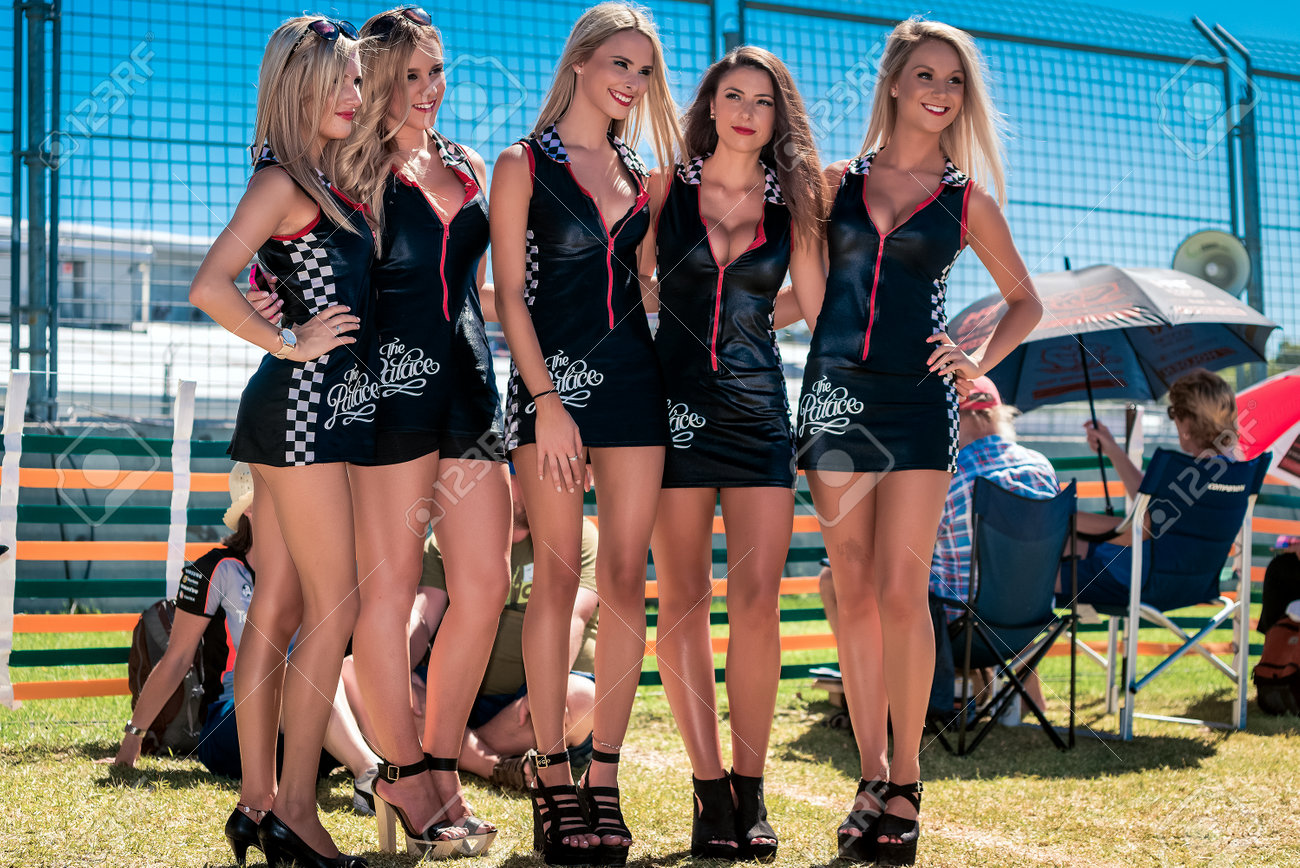 Five very different orchestral pieces were placed through the program. Then the Rosenkavalier Waltz delivered a bit of light relief. Young danced and swayed to her conducting and the orchestra enjoyed themselves as they played. The four eagerly anticipated soloists were brilliant. Lisa Gasteen, last seen in Adelaide fifteen years ago where she gained international fame for her amazing Brünnhilde, was eagerly anticipated, and did not disappoint.